The Abárzuza brothers Fernando and José, originally from Navarra, set up in business as maritime traders in 1830 in Habana, Cuba, where they quickly made a fortune. Seeing the huge potential in Sherry, they moved the firm to Cádiz in the mid 1840s. They were a talented family with a playwright (Luis), a painter (Felipe) and Buenaventura became a writer and politician, later signing the peace treaty which ended the Spanish American War, while his brothers ran a mercantile shipping business. They were very successful, and branched out into other enterprises such as banking, insurance and wine trading. Being located in the restricted space offered by the city of Cádiz, the firm owned no vineyards yet still traded in large quantities of Sherry. 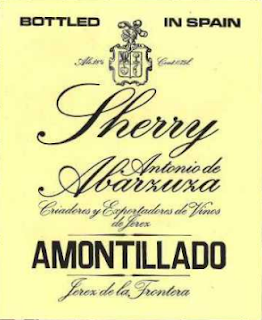 In 1888 the next generation took over, in the form of brothers Fernando, Luis and Joaquín Abárzuza y Ferrer and formalised the firm in 1897 establishing large bodegas at the corner of Avenida Portugal and what is now Avenida Juan Carlos I in the Segunda Aguada district. 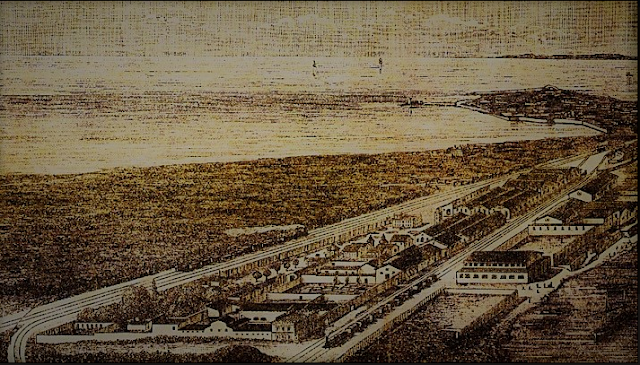 The soleras were stored in Jerez and the bodegas in Cádiz were used for storage and bottling for export, mainly to Mexico, Cuba and the United States. They were one of only three Sherry bodegas in Cádiz. In 1899 the firm appeared in the Guia Oficial de Jerez as purveyors of wines and vinegars, and in 1900 they changed the trading name to Viuda Abárzuza and in 1906 to Antonio Abárzuza which remained till 1944 when it was changed to Luis de Abárzuza. 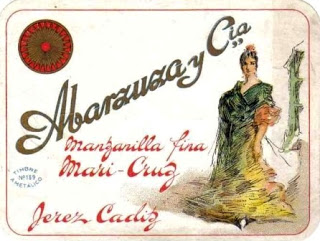 Wirh the advent of the DO for Sherry in 1935, the bodegas in Cádiz were initially not included in the Zona de Crianza, but the Abárzuzas managed to persuade the authorities to include it, at least till the 1960s. The firm already had bodegas in Jerez, in Calle Sancho Vizcaíno. Between 1942 and 1949 Fernando was secretary to the syndicate of exporters and  the trading name was changed again in 1953 to Sucesores de Antonio Abárzuza SL remaining the same till the 1960s when the firm was sold to Fernando A de Terry. This firm based in El Puerto de Santa María used the bodegas till they were sold off in the 1980s and demolished. 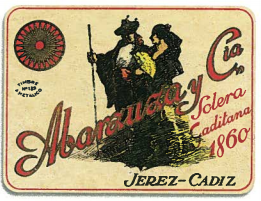 Large blocks of flats were built on the Cádiz site in 2016 and the sub-district is now known as Abárzuza. Before construction, the site was excavated by archaeologists who found 127 graves dating from between the VI century BC and the II century AD. 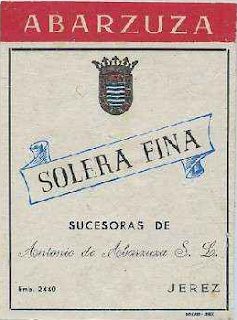