This bodega, which deserves to be much better known, was founded by Manuel García Balbás in 1857. He, like many bodegueros of the time, was a “montañés”, coming from Cabuérniga (Santander) and started out as an almacenista in Jerez. Before long he had three “tiendas de ultramarinos” which were grocery shops specialising in a wide range of goods imported from the colonies in the Americas.

These shops were located in Cádiz, San Fernando and Chiclana, and it was at the latter, in 1857, where he set up in the wine business with 400 butts he had bought from almacenistas in Jerez; Pedro Juan de Mier y de la Vega, his uncle Juan J Balbás and Manuel de Elejalde y Coma. He also bought the bodegas San Antonio, the firm´s base to this day, La Carmela and Andana Húmeda as well as various adjacent sites in calles Soledad, San Antonio and Rejas Verdes into which he expanded during the last decades of the XIX century. 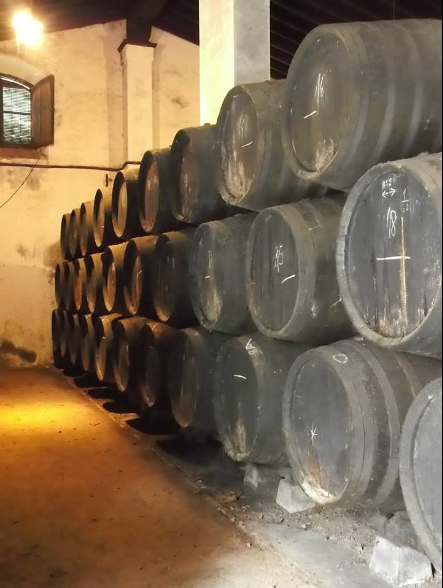 He joined forces with his son in law, José Vélez Sánchez, also a montañés (from Herrera de Ibrio, Cantabria) who was married to his only daughter, Elisa García de Mier. José owned the bodegas La Cruz, Santa Marta, Santa Teresa, Santa Elisa, San José and San Juan, the latter two having originally belonged to the Irish merchant and cargador a Indias Robert White Fleming in the XVIII century. All the bodegas are located close to both the Atlantic and the river Iro, giving them ideal ageing conditions for the wines. 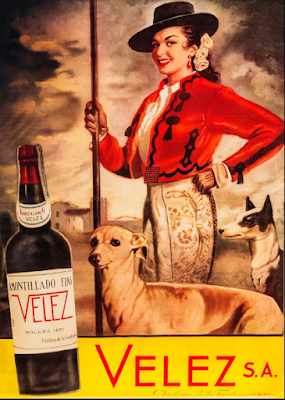 Manuel died in 1905 leaving his business to José who changed the trading name to Bodegas Vélez and consolidated the firms, becoming one of the most important wine suppliers in the Cádiz area. His brands Fino Reguera, Oloroso Claverán, Amontillado Solera 1891 and Moscatel Especial were well known (and are still produced). José died in 1960 and his heirs converted the firm to a limited company, but it is still in family hands and the bodegas extend to some 15,000 square metres in the centre of Chiclana. Being located here, in the Production Zone, they cannot sett their wine as Sherry, but they do a bit of Sherry cask seasoning for the whisky trade. 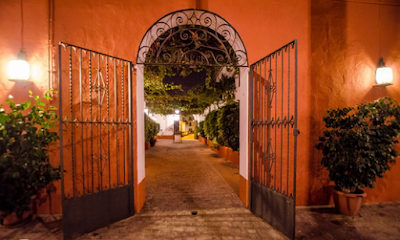