Ex top international marketing executive Richard Golding fell in love with the Arcos de la Frontera area and decided to make a wine of outstanding quality there on a 160 hectare estate he bought in 2008 in the foothills of the Sierra de Grazalema. It started as virgin land but now 11 hectares are planted with vineyard in 10 north facing blocks carefully selected according to soil, while the rest is given to horse breeding and farming. The soils are not particularly fertile being mostly clay over chalk but that is perfect for the grape varieties planted which are Petit Verdot, Tintilla, Syrah and Cabernet Sauvignon. 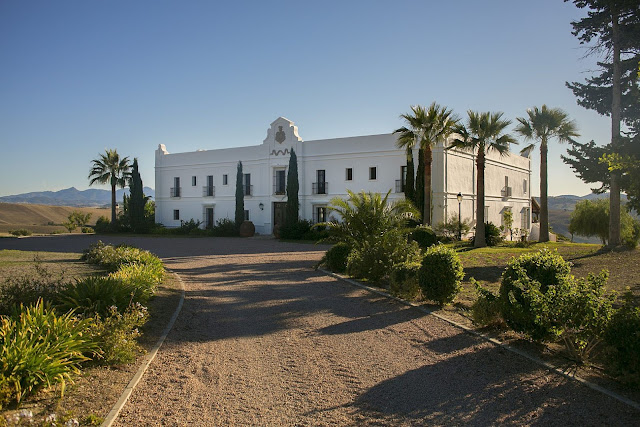 The climate is tempered by both the Mediterranean and the Atlantic as well as the hills of the sierra and the nearby water reservoirs. Irrigation is used if necessary and harvesting is manual and is done at night. Two wines are produced, both red and launched in January 2018: Tesalia, the flagship wine is a blend of all the grapes planted and Arx (from the Latin Arcis or fortress - hence Arcos) is a blend of Syrah, Tintilla and Petit Verdot. Both are Vinos de la Tierra de Cádiz. The wine team consists of Richard’s daughter Natalia who has a Masters in Oenology and Viticulture, oenologist Ignacio de Miguel, Agricultural Engineer José Ramón Lissarrague and the consultant is Dutchman and Master of Wine Cees Van Casteren.

No expense has been spared to produce an Andalusian Grand Cru so state of the art equipment and techniques are used at this Château-like estate. Bunches are selected both at the vineyard and on arrival at the winery, while fermentation takes place in gravity-fed stainless steel and wooden tanks and the wines are aged in mostly French oak. Production is limited with only 6,000 bottles of Tesalia. 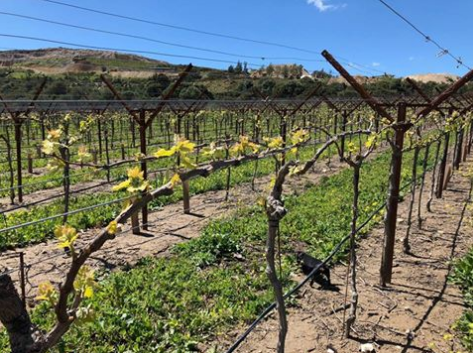 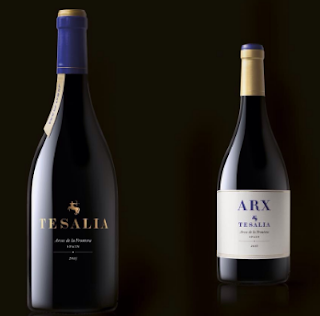