Palo Cortado Apostoles VORS from Gonzalez Byass has been elected best wine in the Wine in China Top 100 2013. After four days of tasting and analysis of more than 4,000 samples from all over the wine world, 18 experts and professionals from the UK, Australia, France and China gave the wine 96 points, the highest score of the Top 100. The award demonstrates further recognition of Sherry and of Gonzalez Byass at an international level. The solera was laid down in 1862 to celebrate the visit of Queen Isabel II to the bodegas that year. 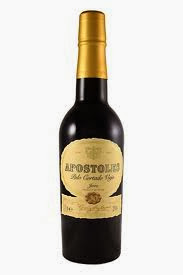 The Flamenco world in Cadiz is reeling after the sudden death of one of the great exponents of the buleria, Juan Moneo Lara “El Torta”. Aged only 61, he died suddenly, from natural causes, on his sofa at home in Sanlucar. He died on the last day of 2013, and was buried on the first day of 2014. He left a fantastic legacy which will live on. 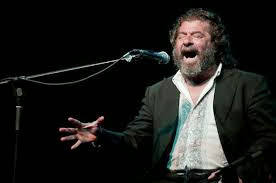 The Union de Viticultores of Chiclana is to receive a municipal grant of 57,000 euros to maintain, promote, and recuperate the vineyards and wines of the area, after an agreement was signed between the union’s president, Ernesto Marin and the mayor, Manuel Manzano. The grant will be paid to growers according to the extent of their vineyards, which, by the terms of the agreement must be made available to students and others for educational visits. The intention is to promote Chiclana both at home and abroad. 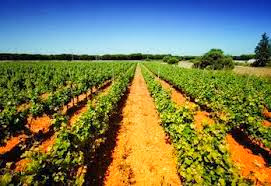