A fascinating exhibition is to open on the 30th January in Jerez’ central square, the Plaza Arenal. The exhibition, sponsored by the bank La Caixa, will be called Romanorum Vita, and will offer people the opportunity to walk down a street and visit houses from AD 79 in the Roman era, just prior to the destruction of Pompeii. 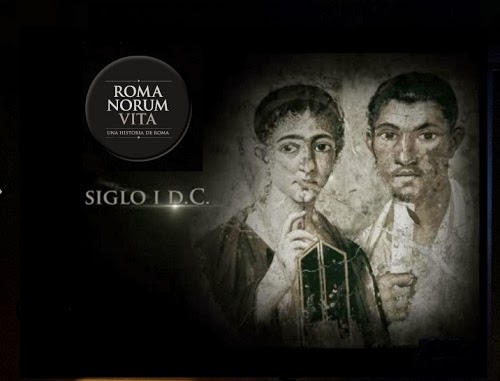 This travelling exhibition, which consists of no less than 11 truckloads will see the reconstruction of Roman houses and will be equipped with all the objects, sights, sounds and smells of that era. There will also be audio-visuals and texts so that visitors can get the maximum out of the show, which lasts till the 4th of March. Go if you possibly can.
Posted by Paula MacLean at 17:03