A tasting of Sherries by Hidalgo la Gitana took place the other day in the Corte Ingles department store in Jerez. It was led by the firm’s PR director, Miguel Gutierrez, and was well attended by the public. 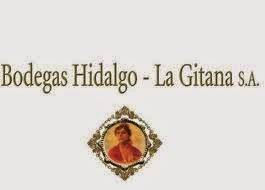 Beltran Domecq Williams, president of the Consejo, has been awarded the “Personality” prize for his dedication to the promotion of Sherry by the magazine Mercados del Vino y la Distribucion. 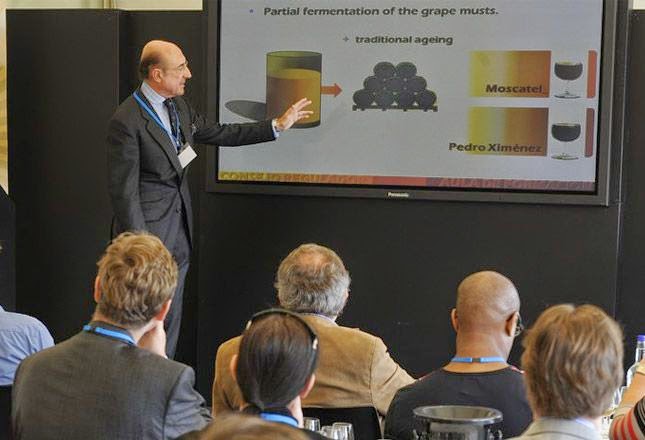 Juaquin Rivero Valcarce, owner of bodegas Tradicion, which contains an important collection of art, has set up a bodega for the ageing of Fino in old bodegas in Rincon Malillo, in which there is a collection of old photographs showing the history of Sherry. 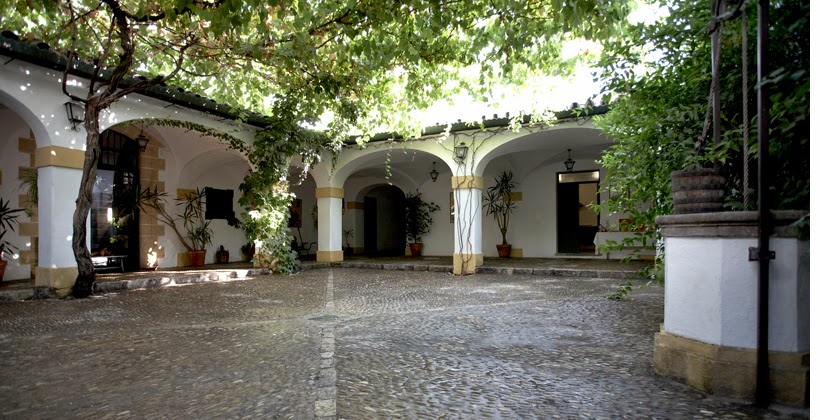 Antique Fino by bodegas Rey Fernando de Castilla has been highly recommended and given 95 points by leading British wine magazine “Decanter” in its May edition. The magazine said “Thanks to extended ageing in oak, this powerful Fino is darker in hue than expected. There are signs of oxidation on the pungent salty nose, while the intense palate has layers of flavours with fantastic body and smoky roasted almond notes.” 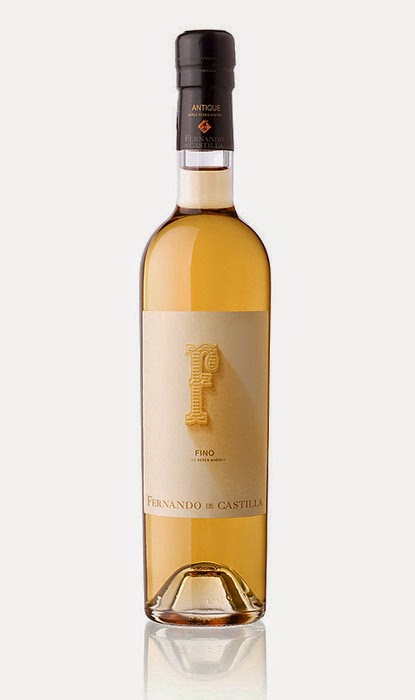