Beginning tomorrow, the Ibero-American Wine Summit will run in Jerez till Saturday. Wine professionals from all over South America, Spain and Portugal will meet with each other as well as representatives from the OIV (Office Internationale du Vin), Madrid’s Polytechnic University, the FEV (Federacion Española del Vino) and Jerez Council representatives.

The Summit is organised by the Council and the Consejo Regulador against the backdrop of the European City of Wine, and gives specialists from both sides of the Atlantic an opportunity to meet and discuss their various winemaking techniques. The Consejo emphasised the commercial importance to Jerez of having all these people in town.

VI Copa de Jerez, the prestigious competition for international chefs and sommeliers to match gourmet food with Sherry has begun. Firstly a team to represent Spain against the other six countries is being sought, then the international candidates will be considered. An elite panel of international chefs will choose the winner later in the year. This panel consists of restaurant greats such as Heston Blumenthal, Pitu Roca and Juan Mari Arzak. The candidates have to propose a menu of a starter, main course and dessert, all matched with Sherry. Should you fancy a go, visit the Consejo website www.sherry.org for details. 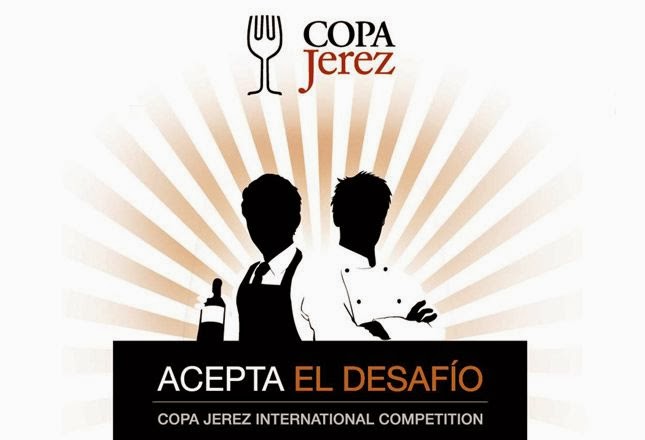 On Saturday Jerez will be drinking a toast to Jerez, City of Wine. The event takes place at 1.30 at the famous central bar, the Gallo Azul as just one of the many events programmed. Previous to the toast there will be a “flash mob” event in the streets by the Flamenco Academy Maria Jose Jaen. Local media Onda Jerez Radio and TV will be broadcasting the toast live as well as the Flamenco which will accompany it. If you are unable to be there, you could – and should – raise a copita to Jerez! 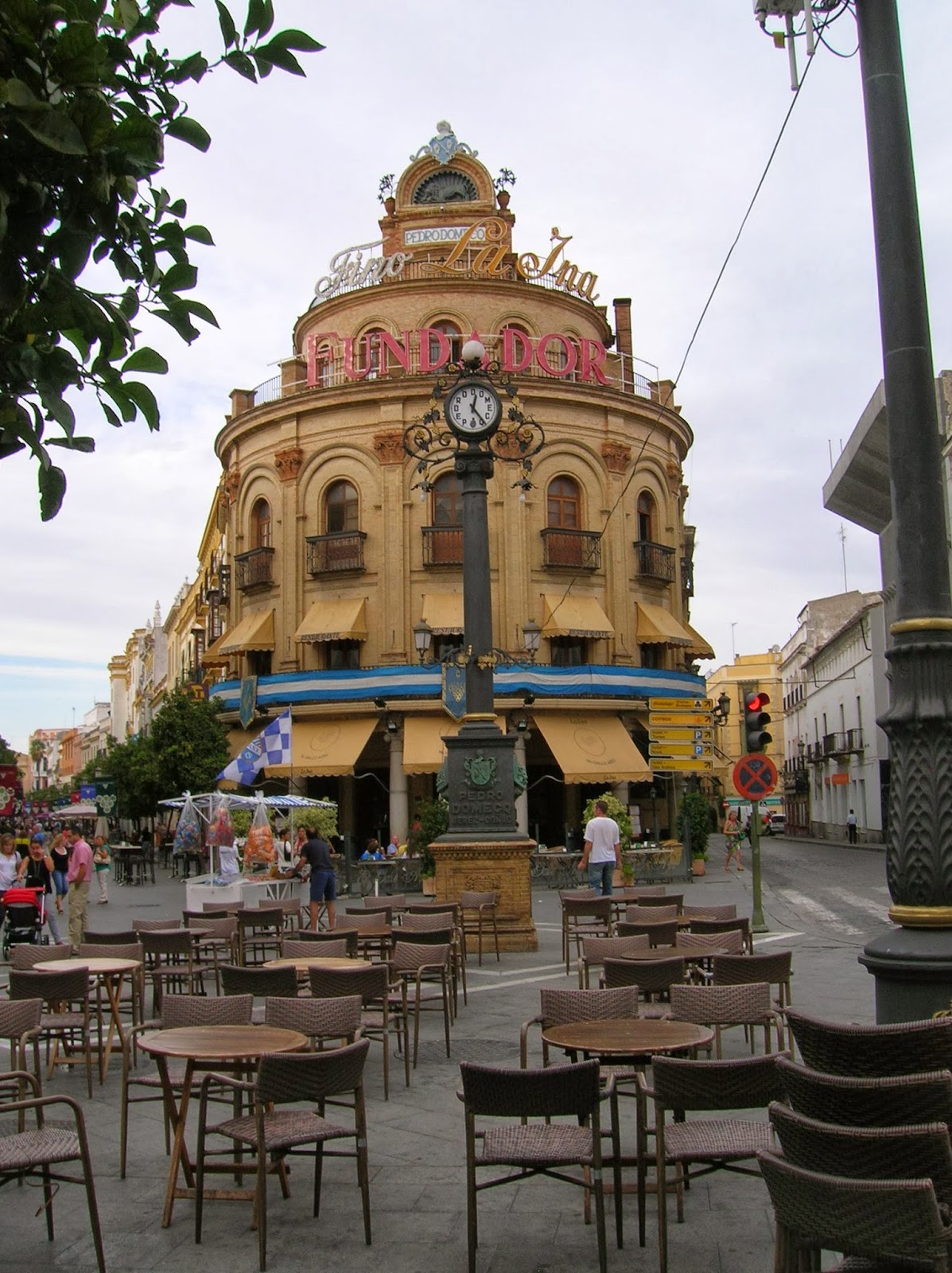