This is a new project set up by winemakers Patrick Mata and Alberto Orte, partners in two wine companies: Compañía de Vinos del Atlántico which specialises in interesting wines from Spain and Portugal and Olé Imports in New York. They are constantly seeking out great plots of vineyard and traditional grape varieties to make amazing wine, and succeeding. They own three small vineyards in the Marco de Jerez which are San Cristóbal, San José and El Aljibe totalling some 16 hectares of pure albariza in the pago Añina. In the Viña San Cristóbal they have 21 different grape varieties including such varieties as Tintilla and Vijiriega and many old clones of Palomino, some of which are over 60 years old. They are planted in the old format, trained in the traditional vara y pulgar, and farmed organically. The chaps are working on selecting the most interesting ones to plant more of. 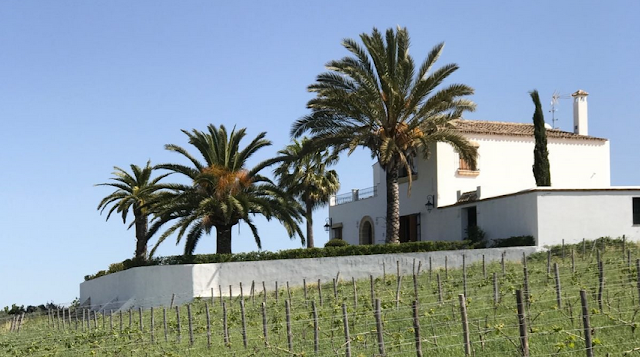 Over the past few years Alberto has been quietly establishing soleras in Jerez, buying in extremely carefully selected old wines from bodegas and almacenistas. Since 2016 he has been refreshing the Fino solera with wine from their own vineyards. It consists of four criaderas and and an18 butt solera, only the butts are more toneles really as they have capacities of 750 and 1,000 litres. The Fino is bottled at an average age of over 8 years. The Amontillado and Oloroso soleras consist of six criaderas and a solera, again of 18 butts. These wines were all over forty years old so the final products are officially classified as VORS. From such small soleras the sacas are necessarily small and amount to fewer than 300 bottles. 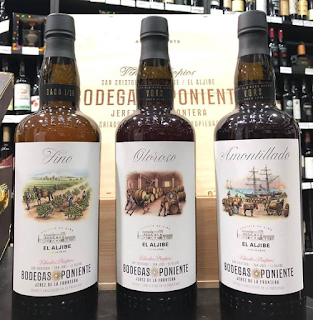