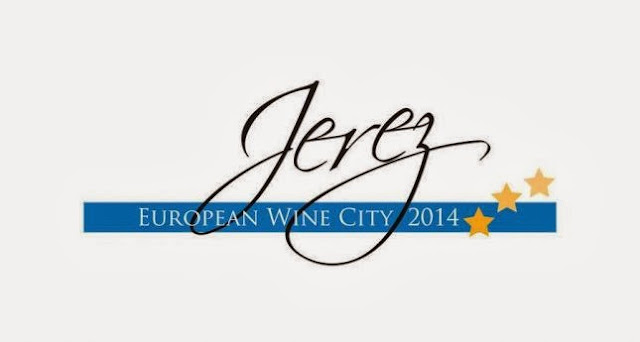 Maria Jose Garcia Pelayo, mayoress of Jerez, pointed out the huge potential benefits to wine tourism, promotion and sales, and gave thanks to the many who had contributed so much to the Jerez bid. According to the mayoress of Marsala, her city saw a 27% increase in wine tourism, and the year is not over yet.


This award comes at a historic time for Jerez, which is celebrating the 750th anniversary of its accession to Christian Spain, and has a huge list of wine-related activities scheduled for next year.

Things are really looking up for Jerez, so let's all support it!!
Posted by Paula MacLean at 00:03