Giuseppe Verdi wrote no less than four operas with a Spanish theme: Ernani; Il Trovatore; Don Carlo and La Forza del Destino. His opera Falstaff, while based on Shakespeare, contained references to Sherry. He was a big fan of Spain, and when he came to Madrid in 1863 to direct La Forza del Destino at the Teatro Real (with enormous success), he took time off to do some tourism.

He travelled all over Spain, and spending some time in Andalucia with his second wife Giuseppina Strepponi.  Naturally he visited Jerez, and it was there that he bought a cask of Sherry (from Gonzalez Byass, it is thought), and took it away with him on the train, back to Italy. 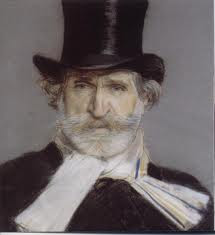 Charles Dickens adored Sherry. There are references to it in 12 of his most important novels, and when he died, his cellar was full of Sherry.

At the suggestion of the Cine Club Popular in Jerez, the Jerez Council approved the dedication of a public street to Charles Dickens in recognition of his work in promoting Sherry for its human and literary value. 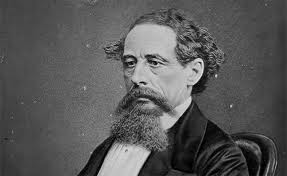