GB has received this accolade in the Wine Star Awards 2018 held by the influential American wine magazine Wine Enthusiast in recognition of its achievements worldwide and especially in the US. Also noted was the fact that the firm makes unique wines which faithfully express the vineyard and uses artisan winemaking techniques with respect for the environment. GB was established in 1835 and is now run by the fifth generation, selling its products in more than 100 countries. It has bodegas in Jerez, Rioja, Somontano, Cataluña (Cava), Rueda, Rias Baixas, Castilla and Cádiz, as well as Chile and Mexico. President of the firm Mauricio González Gordon Will collect the award in Miami next January. 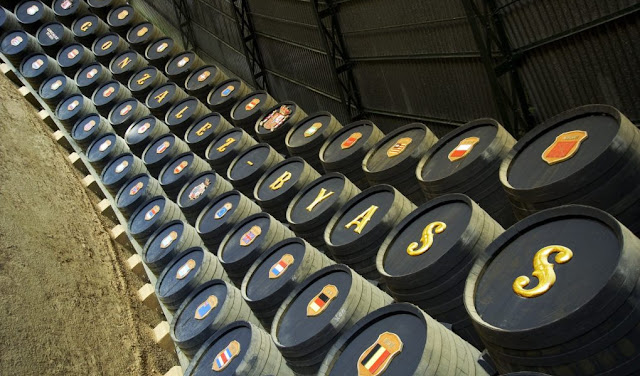