17.3.19 EU to Modify Regulations on Average Age and Sugar Content in Spirits

Spanish Eurodeputy Pilar Ayuso has received the support of the European Parliament for her report suggesting two changes to the regulations covering spirit drinks which date from 2008. The first change is the harmonisation of the maximum permitted sugar content which permits existing limits in each category in individual national regulations without prejudice to lower limits which may already exist. Until now certain member states have had limits and others have not. The maximum permitted sugar content in Brandy de Jerez is 35 g/l. and the use of spirit caramel (E150 – also used in Scotch Whisky) is also permitted for colouring purposes but it has no effect on flavour. 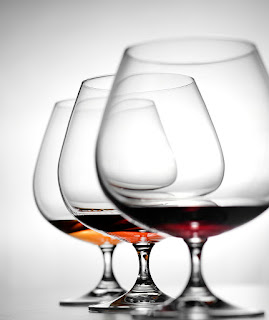 The second change, one which the trade has been seeking for years, allows for the average age of spirits aged in traditional criadera and solera systems such as rum and Brandy de Jerez, which have been produced for centuries, to be included on the label rather than the age of the youngest component of the blend, something nobody wants to put on the label. The EU will now accept the solera system and the method of calculating average age. These modifications will allow for clearer and more informative labelling and benefit producers and consumers alike.

Annual spirits production in the European Union amounts to some 37.5 million hectolitres worth around 23 billion euros. There are over 240 EU spirits with a geographical indication of origin (IG).
Posted by Paula MacLean at 14:40