A period has begun in which offers can be made for the assets of Aecovi, known as “the cooperative of cooperatives” and which sadly went bust in March. Aecovi was a combination of four cooperatives which did not feel disposed to finance its growing lack of liquidity any longer. The stocks of wine and vinegar have already been sold by the administrators and they are now looking to sell off machinery, vehicles and wine and vinegar making equipment, all in very good condition. Buildings will pass to the banks which hold mortgages on them. There seems to be considerable interest in the assets and any offers will need to be submitted by January. 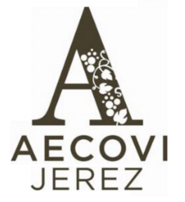 Tabanco El Pasaje is celebrating its 90th birthday on the 15th. This legendary bar, the oldest tabanco in Jerez and famous for its Sherry, tapas and flamenco, is in a XVII building which has seen visitors from all over the world, many of them famous. The original site was in Calle Lancería, established in 1862 and the current site was once a grocer then a waiters’ club and a tabanco since 1925. The owner is Antonio Ramirez, known locally as “Antonio el del Pasaje”. He gets through around 7,000 litres of Sherry a year, all supplied by El Maestro Sierra, and over recent years he has increased the food and flamenco offering. El Pasaje is one of the biggest tourist attractions in Jerez. Feliz cumpleaños! 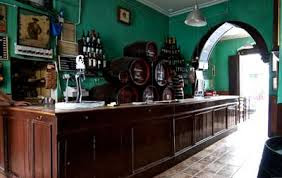