Here are the Sommelier Wine Awards Results for Sherry:

The documentary film El Misterio del Palo Cortado is to be shown at last in Jerez. After great success at the film festivals of Berlin, Sofia, Buenos Aires, Málaga, Barcelona and Madrid, the film will be shown at the Sala Compañia on the 28th and 30th of this month. Afterwards, the film will continue on its journey to film festivals at Seattle, Edinburgh and Montreal. The producer, Antonio Saura, said that it will help awaken the world to Sherry and that many more film festivals are interested, not only for the quality of the film, but that of Sherry itself. 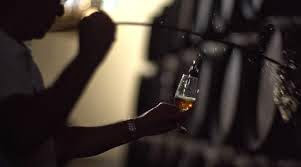