In celebration of the centenary of its iconic brand, Delgado Zuleta, established in 1744, has introduced a smart new label design. Included is the seal of the royal household to which the firm is an oficial supplier. In fact La Goya was one of the wines served at the wedding of King Felipe VI and Doña Letizia. It is most popular in Spain with annual sales of some 10,000 cases, while in the export markets a few thousand more are sold in no fewer than 24 countries. The brand was first registered in 1914 by then president of the firm Tomás Delgado Ñudi, but he had to wait four years for the permission of the hugely popular singer Aurora Purificación Mañanós Jauffret to use her stage name of La Goya. She spent many periods of rest with him and his family in Sanlúcar, no doubt enjoying his Manzanilla. In those days most of the wine was sold in bulk and it wasn´t until the 1960s that it was bottled in quantity. The wine has an average  age of seven years. 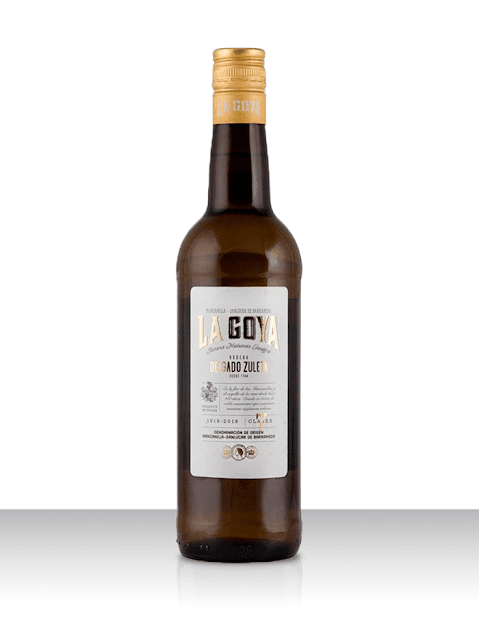