Bodegas Williams & Humbert have received some excellent scores from the Wine Advocate´s man in Spain, Luis Gutiérrez, and in particular the Añadas or vintage wines. The top scorers were the Fino Añada 2010 and Palo Cortado Añada 2002 which both received 95 Parker points, while close behind were the Oloroso 2001and the Fino 2012 with 94 points, followed by the Organic Fino 2015 with 93 and the Amontillado 2001 with 92. And it wasn´t only the vintage wines which scored well: Amontillado Jalifa VORS and Dos Cortados VOS scored 93. The new Canasta VOS 20 year old scored 92. The bodega began ageing vintage wines back in 1920 but in recent years has given them more focus through the work of highly talented oenologist Paola Medina. Unlike the solera wines the vintage ones are all different making each release unique and special. 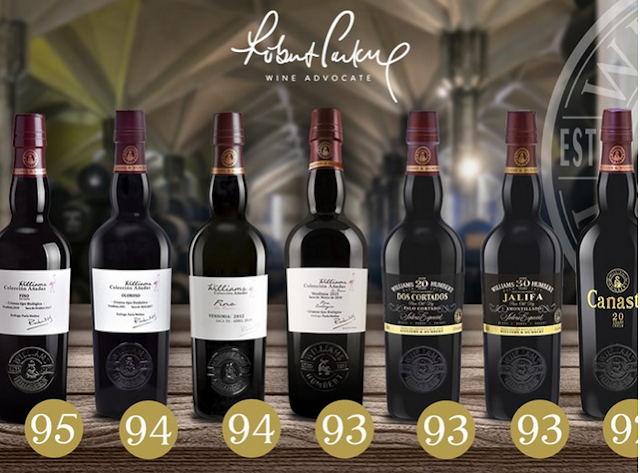