Established by a young couple from El Puerto de Santa María, Alejandro Narváez and Rocío Áspera in 2009, this bodega has gone from strength to strength. It started as a passion, became a dream and later a reality, and all the more impressive in the depths of an economic crisis. Alejandro had studied marketing and Rocío had studied business, but their career path changed when Rocío’s father bought the land known as La Finca del Olivar in 2007 and planted a hectare with vines. They made the first wine in 2009 and fell in love with the idea. Alejandro then studied viticulture and oenology gaining further experience in Bordeaux, while Rocío studied viti-viniculture in hot climates and worked for a while at Bodegas Luis Pérez.

The vineyard is in the pago Balbaina Baja near El Puerto and once belonged to Charles Furlong, British Vice Consul and partner in the long gone Sherry producer Matthiesen Furlong. They have been farming it biodynamically and hold a certificate of organic agriculture for which they had to go through a three year conversion period. Inspectors visit every year to check that no chemicals are being used, and they are not as these two passionately believe that the vineyard should be reflected in the wine, and the better the grapes, the better it is. They now have two further vineyards; in Balbaina Alta between Jerez and Sanlúcar, and another, La Greduela, located four kilometres east of Jerez where they grow four hectares of red grapes. The Balbaina vineyards have albariza soils and La Greduela has more clayey soils which help to emphasise the fruitiness in the wine. A total of eleven hectares are currently planted, though they are not all in production yet.

Until finance could be raised to construct the bodega, Alejandro and Rocío made the wine using the facilities at Sancha Pérez at Conil before the first Forlong wines were released in February 2014; 2,000 bottles of Petit Forlong red and 1,000 of Forlong Blanco. One approaches the bodega, which is in the middle of the vineyard, down a track lined with mulberry trees, passing the small olive grove. Here, various winemaking techniques are employed including fermentation in steel tanks, barrels and eight tinajas (huge clay jars). Barrel ageing is carried out in a fantastically humid cellar. Innovation and experimentation are bywords here with, for example, Palomino made using the red wine process and aged in ex Oloroso butts, while they are also fermenting in tinajas and experimenting with different periods of oak ageing, and proportions of grape varieties in the blends, not to mention sparkling wine. 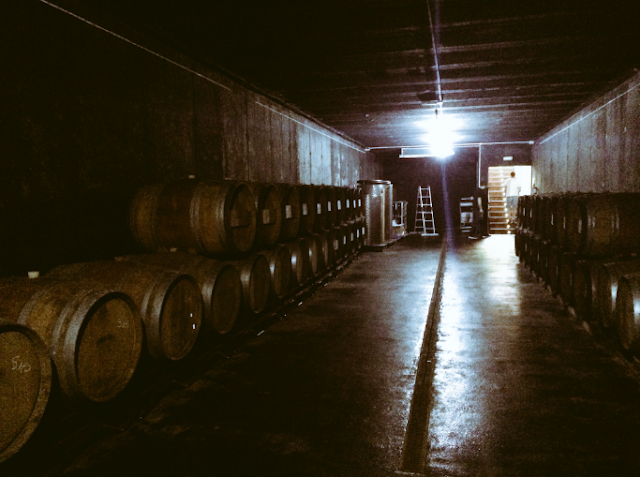 The vineyards are planted to Syrah, Cabernet Sauvignon, Tintilla, Merlot, Palomino and Pedro Ximenez. Grapes are harvested manually, selected and stored in a cold room at about 4-5 C for 24 hours and destemmed before winemaking commences. Only natural yeasts are used. Crianza takes place in the cellar below the bodega, and is kept to a minimum to allow wines to develop in bottle. 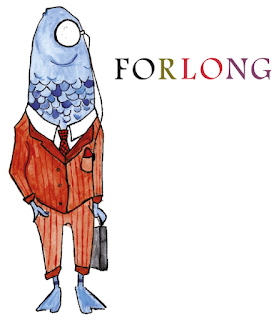 Production has grown from the initial 3,000 bottles to the current 60,000, with seven different wines on the market. A further two wines are made exclusively for the Michelin starred Aponiente restaurant in El Puerto run by Ángel León, one of which is sparkling and called simply Burbujas (Bubbles).  Thanks to the quality and innovative style of not only the wines, but also the lovely labels designed by Victoria Cerezo Doello, they have no trouble selling them and nearly all are sold locally, but they would like to grow and sell internationally. Given their varied and proven skills, this should not be a problem, and export success would be well deserved.